During my exchange semester in Singapore, I learned a lot of new things, including slang words I had never heard of before. One of the terms I learned was cincai lah ­– another word for anything or whenever. It can also describe actions where the person does what he or she feels like. The meaning of it is a bit difficult to translate into English, but in this project, I did my best to convey its expression.

I got to know a person that was starting a Singaporean “random anything store” named Cincai Lah!. He needed help with marketing and illustrations, which I took the opportunity to work with in a course where I had a task to produce brand illustrations in at least four different designs. I started off with an already finished logo and developed a pattern inspired from it. I used the pattern to create and brand business cards, posters, packaging, and web materials. The design was supposed to be a bit random, playful, and suitable for a younger audience. 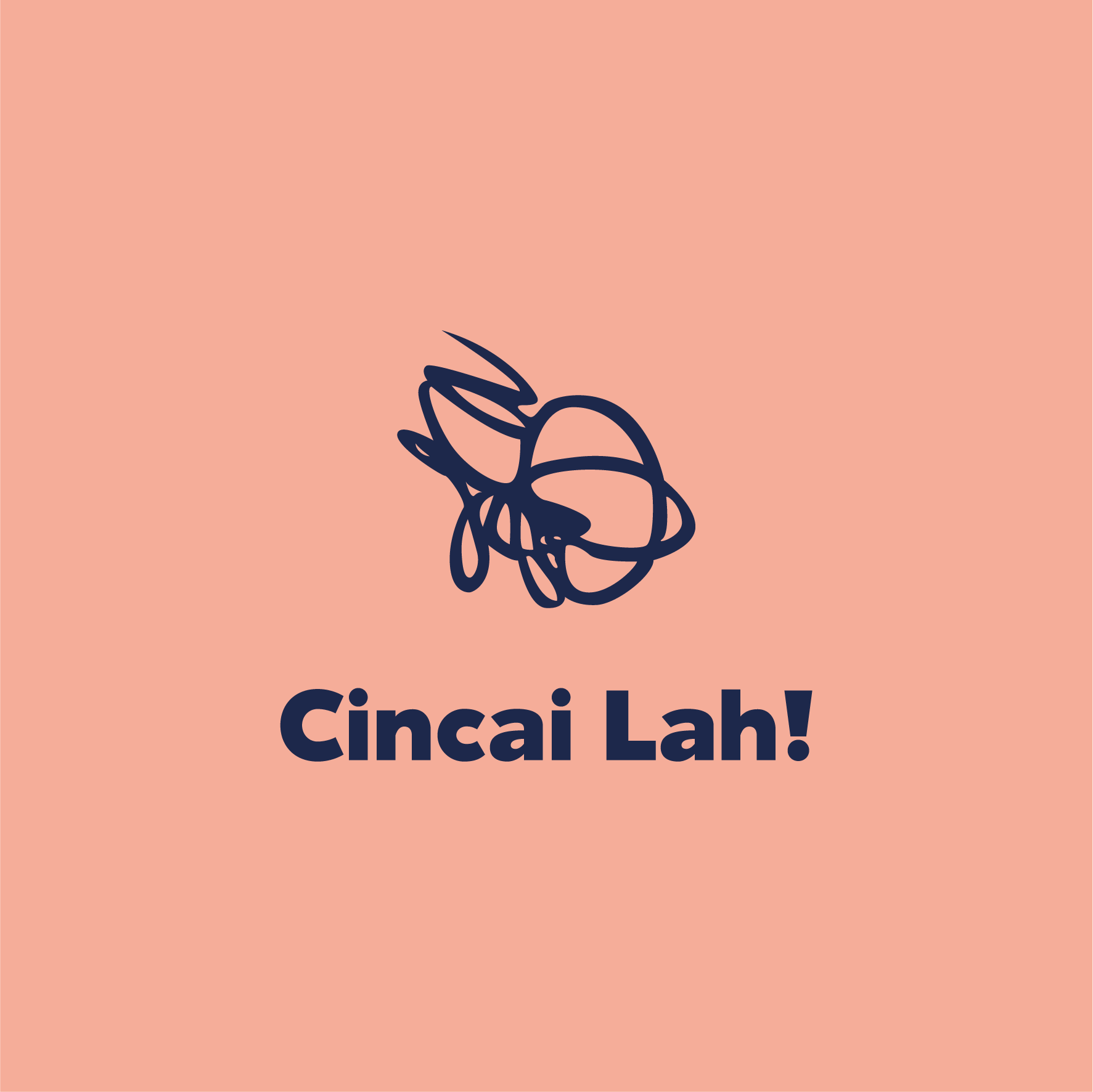 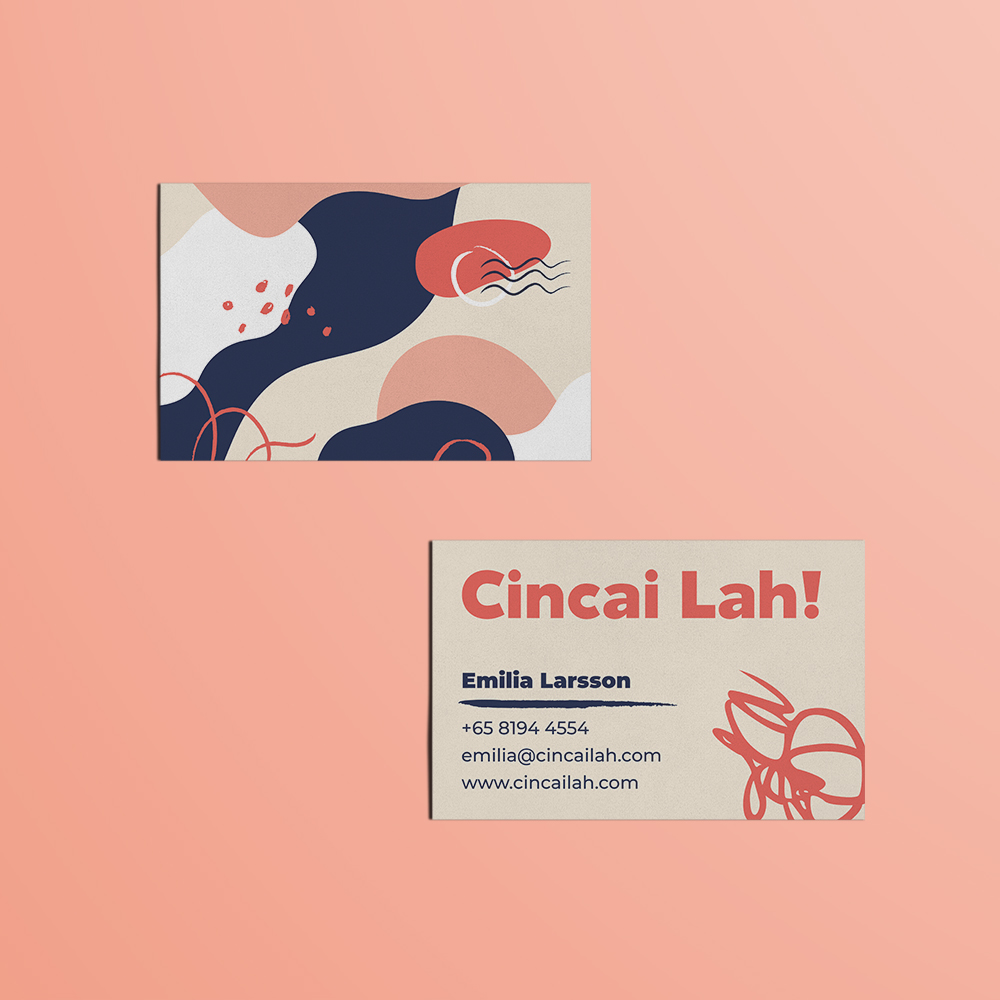 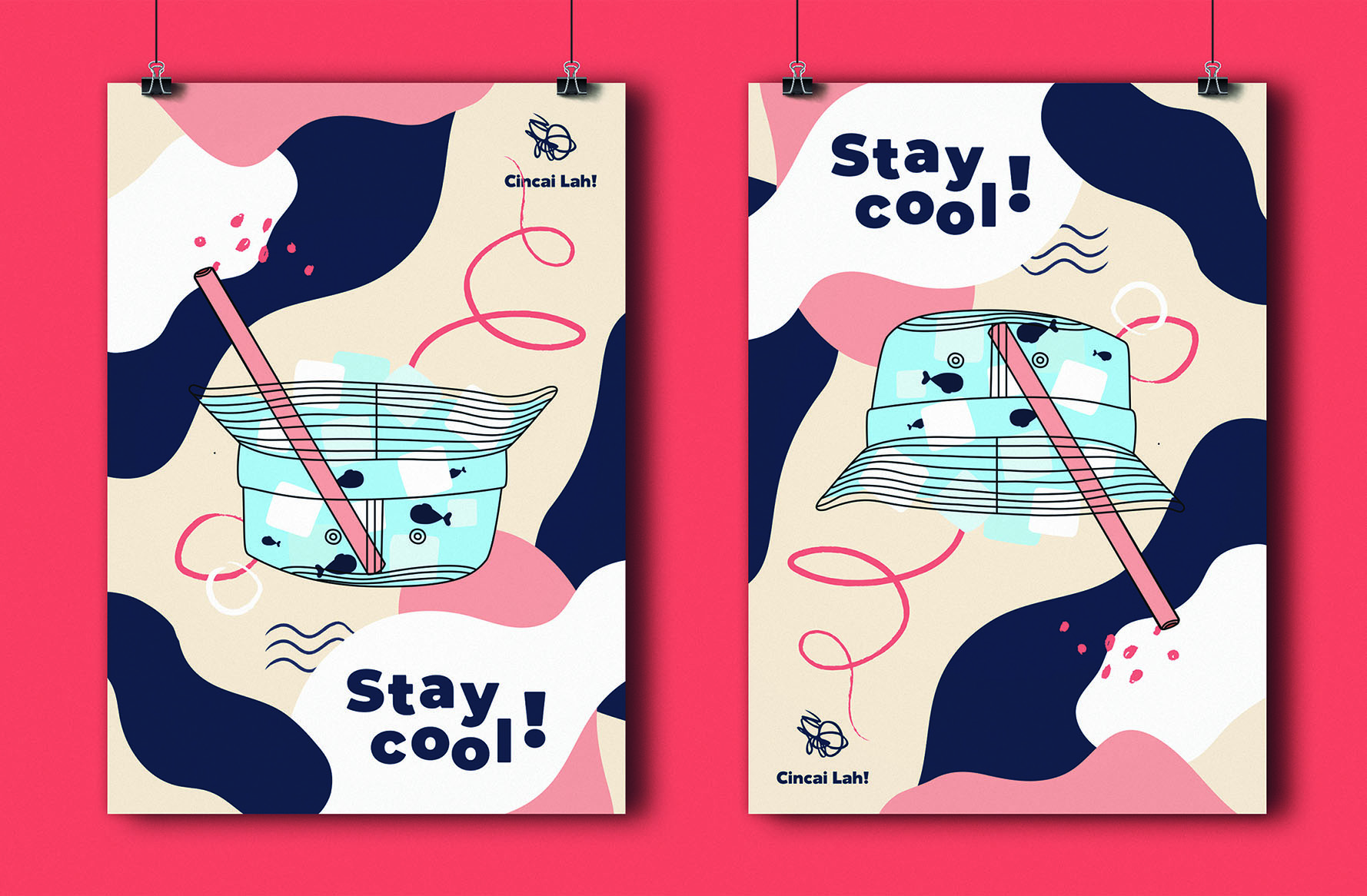 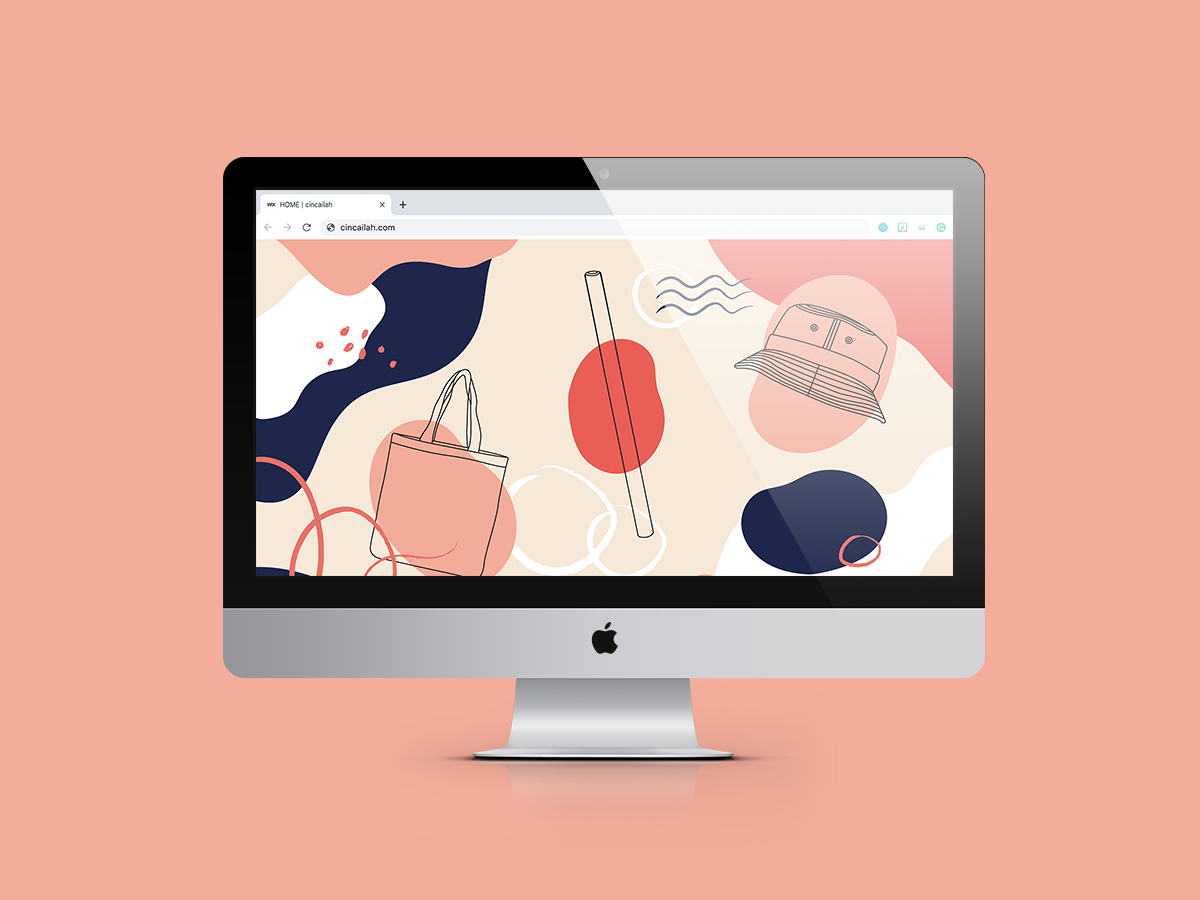 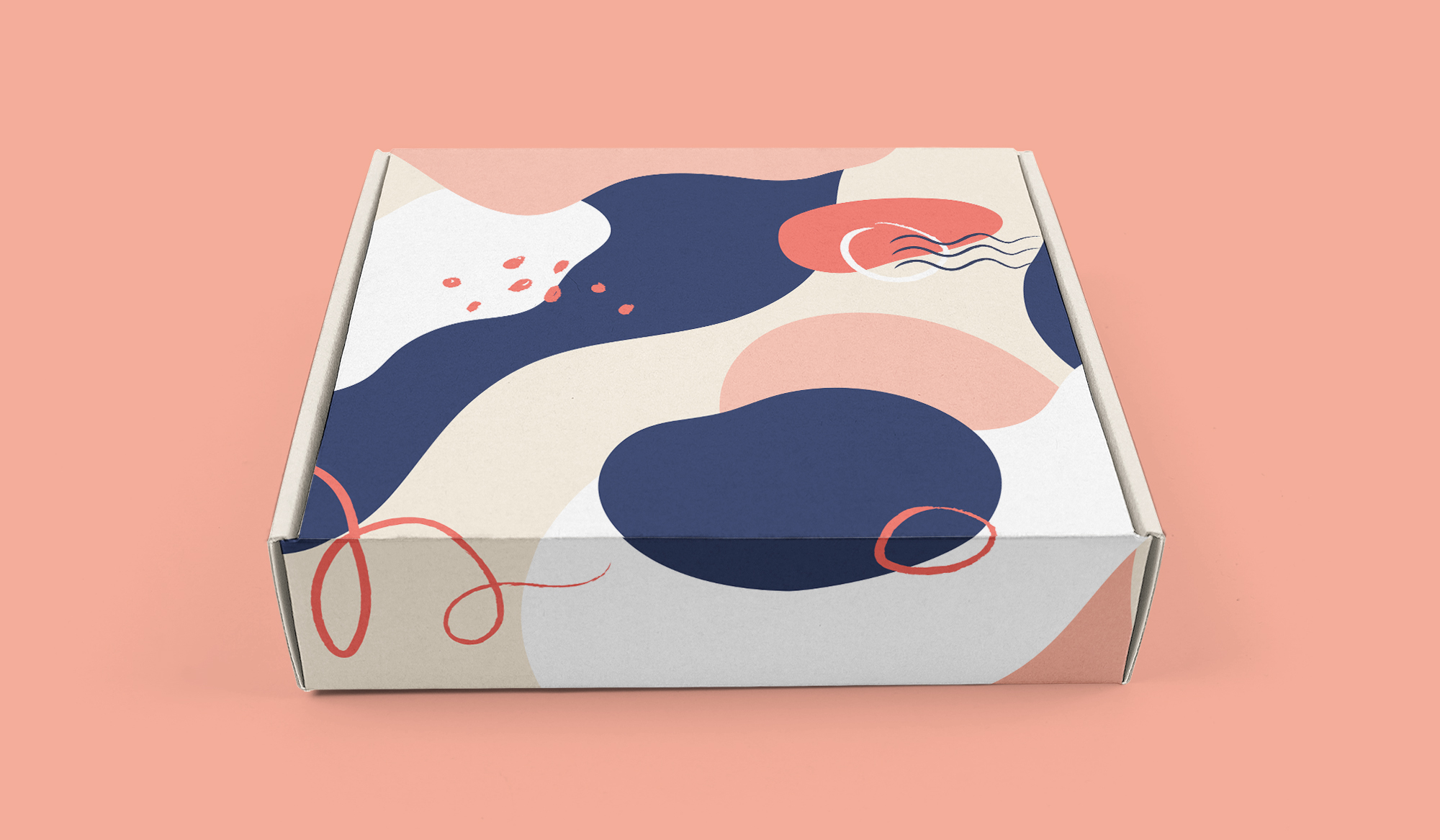